The water of the waves Full-time 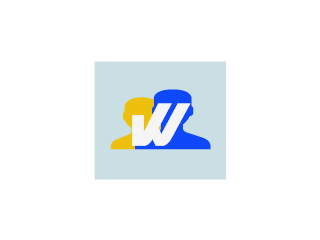 The wind and the moon are flying Full-time

Your experience on this site will be improved by allowing cookies.